FTS is holding monthly meeting regularly to discuss the performance & various activities of the chapter. Necessary advice is always received from the past Presidents. All the the executive body members are very co-operative & they take interest in different activites of FTS. Mahila Samiti is working very efficiently & has made sincere efforts in increasing the membership of ladies & collection of donation. A very good team of dedicated persons in FTS. 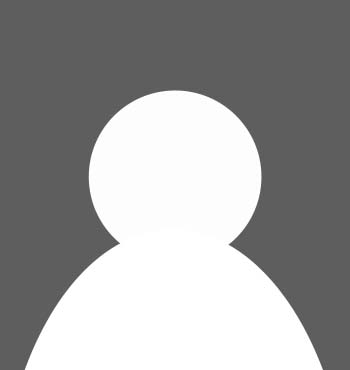 On 22nd August 2015, Friends of Tribals Society for the purpose of awareness and motivation, organized an event (musical progra...

On 6th October 2018 a Grand programme titled “Ekal Sur Ekal Taal” was organised by the New Delhi Chapter in collaboration with ...